Over the years, Hydro‑Québec has built a vast transmission system and developed cutting-edge technologies to carry the output of its generating facilities, mainly located in northern regions, over very long distances to the major load centers in southern Québec and to neighboring markets. Today, this grid ranks among the most extensive in North America.

The Groupe – TransÉnergie et équipement, in its role as transmission provider (the “Transmission Provider”), is tasked with operating the transmission system, marketing system capacity in a non-discriminatory manner, in compliance with applicable regulatory requirements, and managing power flows across Québec.

We operate the most extensive transmission system in North America 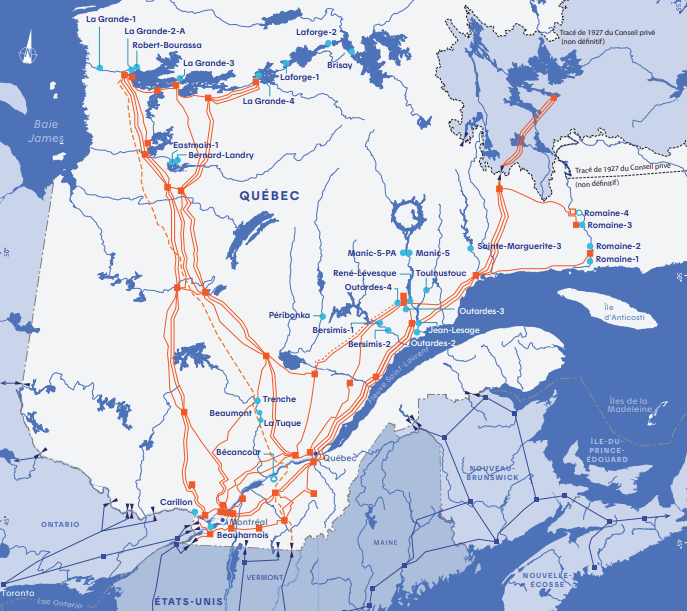 Our system is characterized by very high voltage transmission lines that take electricity generated in large hydroelectric complexes concentrated in northern Québec to load centers in the south. The system includes: 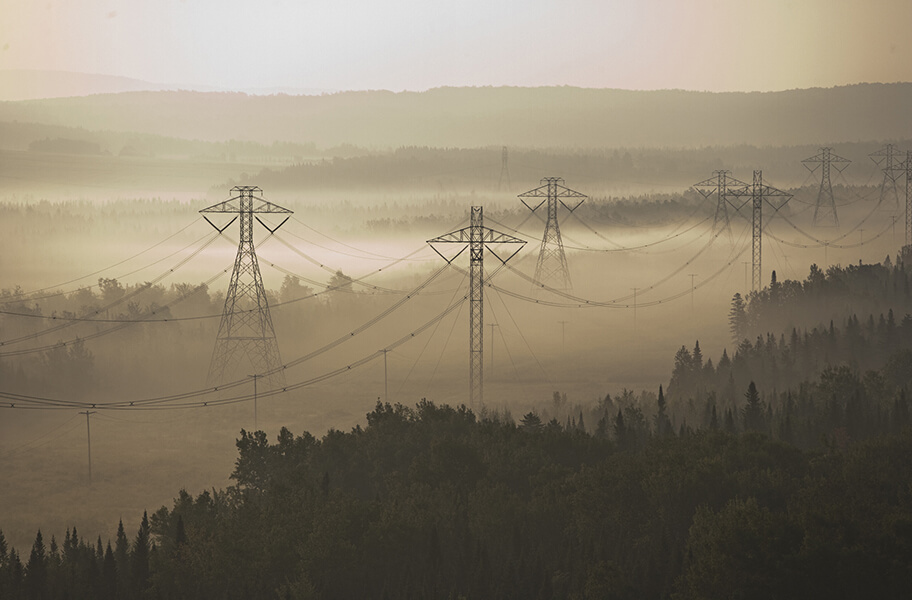 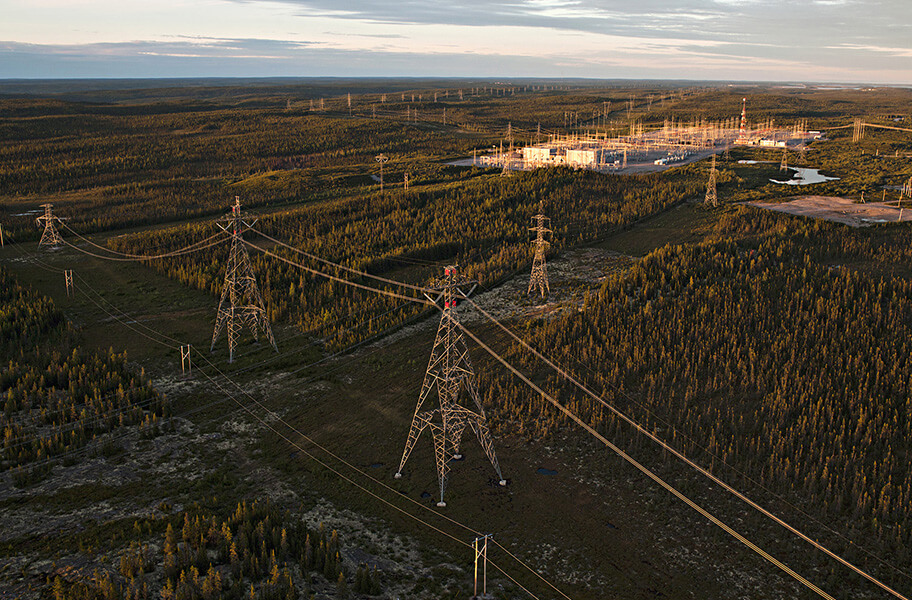